Human life begins as a single cell equipped with all of the genetic information - known as the genome - it will need to develop into a full - grown adult. Through a process of repeated cell division, this cell eventually multiplies into tens of trillions of cells, each containing a complete copy of the genome. Despite having identical genetic information, these trillions of cells somehow develop into hundreds of different cell types - from brain to liver cells - that make up the human body...

Out of around 250 million individuals estimated to be attempting parenthood at any given time, 13 to 19 million couples are likely to be infertile.Although the national census does not head count infertile couples, this study, which takes into account the national census reports of the past three decades, viz, 2001, 1991 and 1981, showed that infertility has risen by 50 percent in the country. 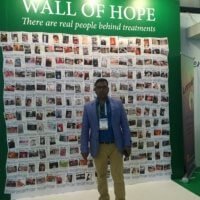 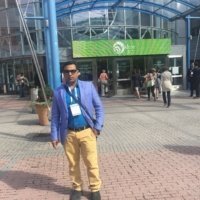 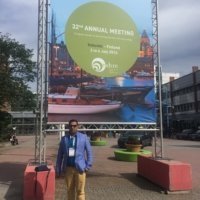